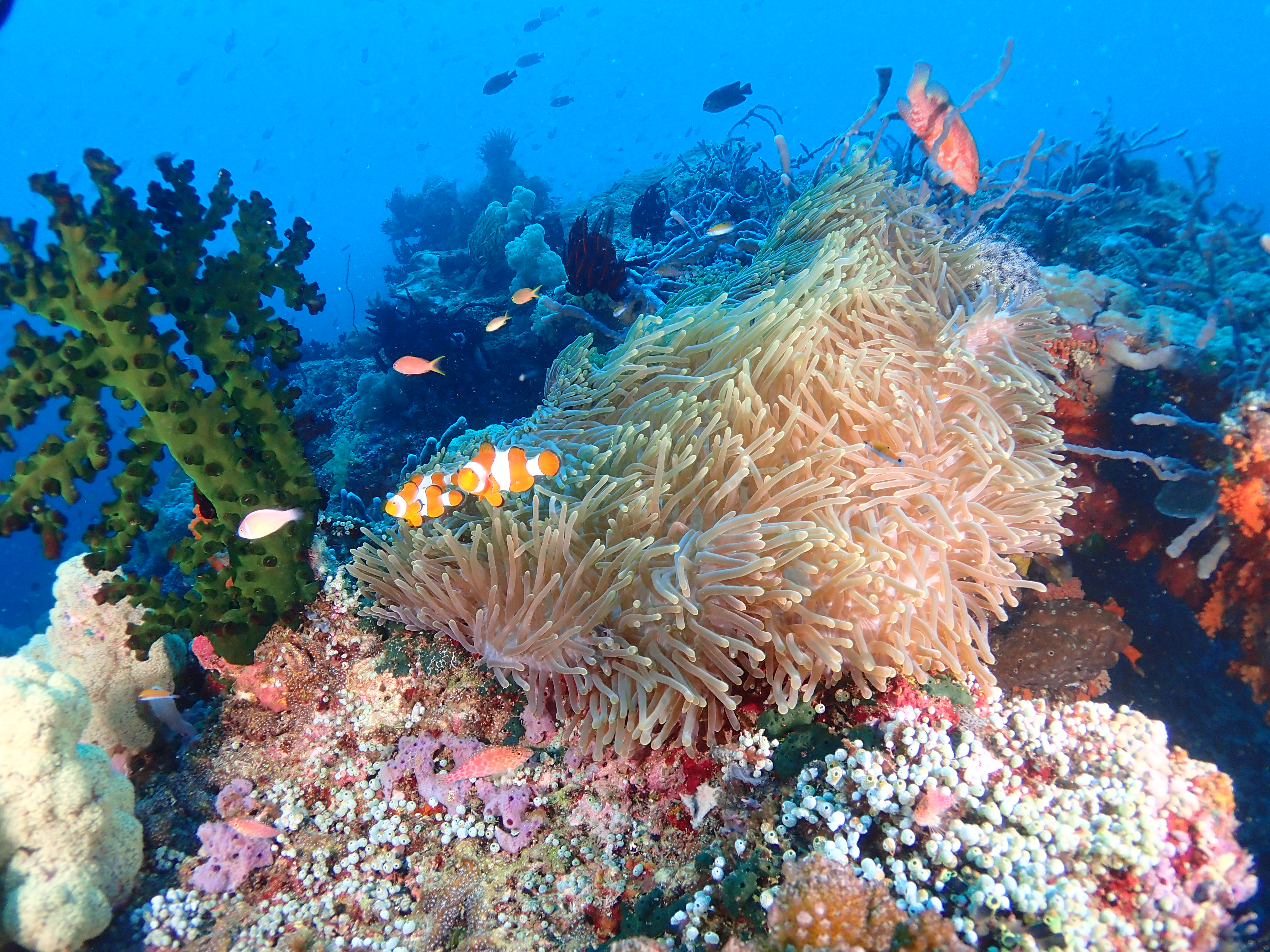 Scuba diving in Raja Ampet on the Damaii II, December 5 to 15, 2017. This was a bucket list trip! It started a little stressful when we had to re-route to Jakarta instead of Bali on the way in (because of the volcano at Mount Agung) . It worked out fine. Jakarta was interesting and the people very friendly. The trip to Sorong is a long one and we had delays, arriving several hours later than expected with no sleep. But the Damai II knew that was likely and we had plenty of time to rest before the first day of diving.

The scuba diving was amazing, full of sea life, but also difficult, currents were particularly large because of the full moon. The currents made photography hard too and I ended up with lots of back scatter on the wide angle. I want a do over!

Here are some of my favorites including wide angle and macro. 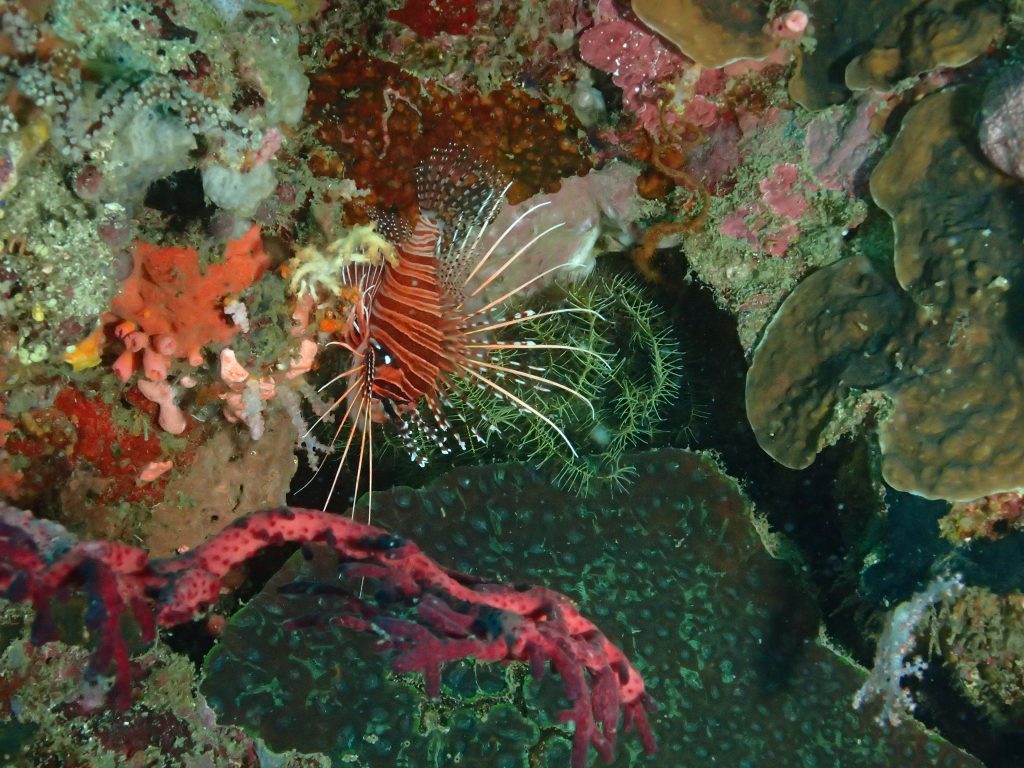 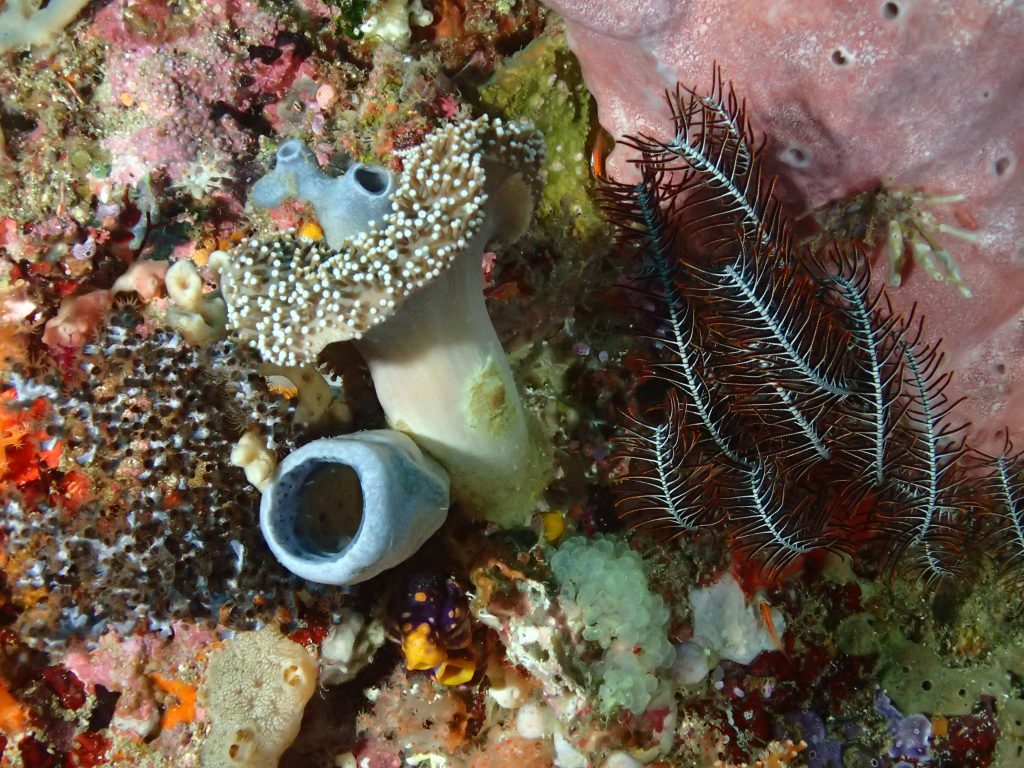 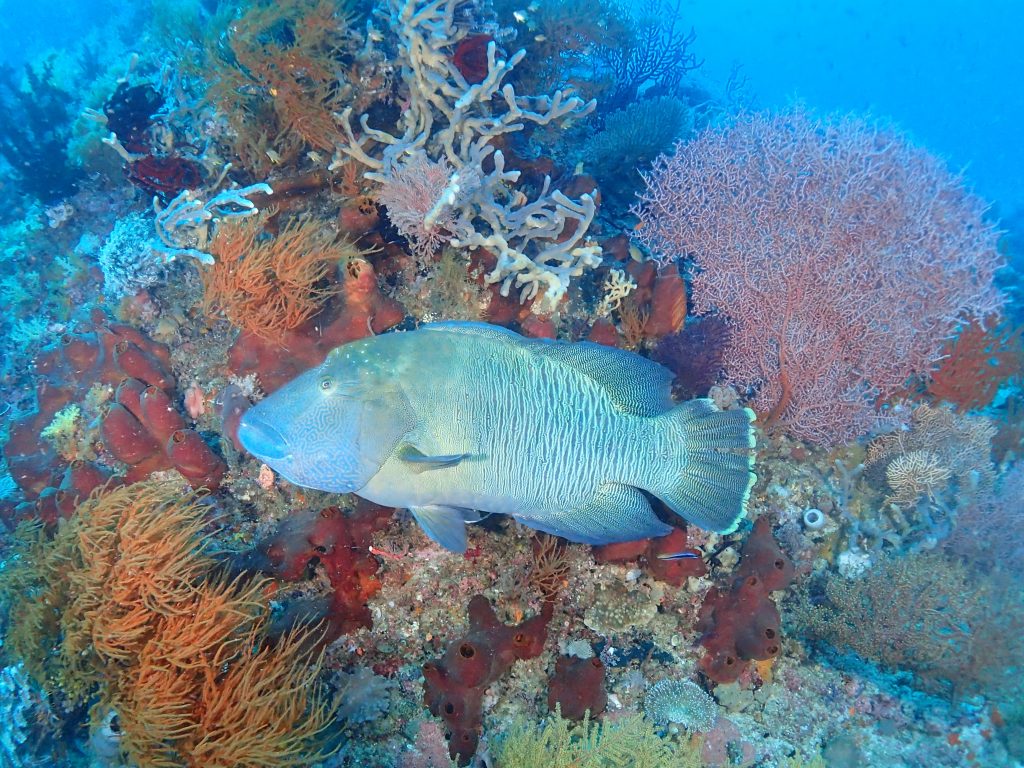 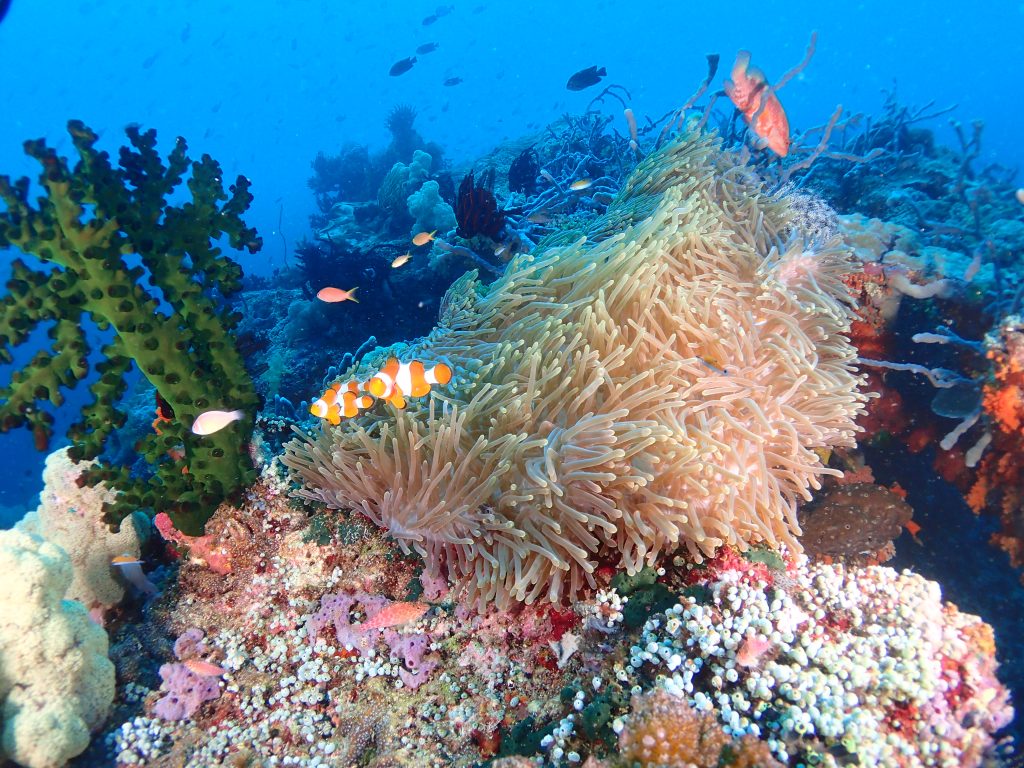 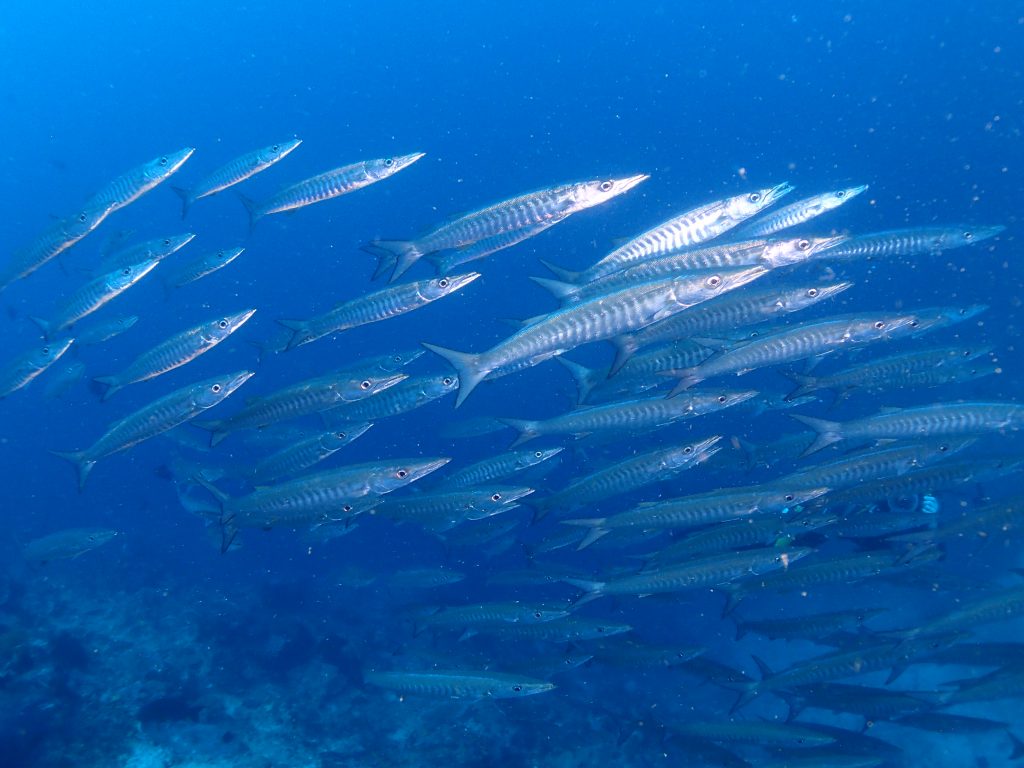 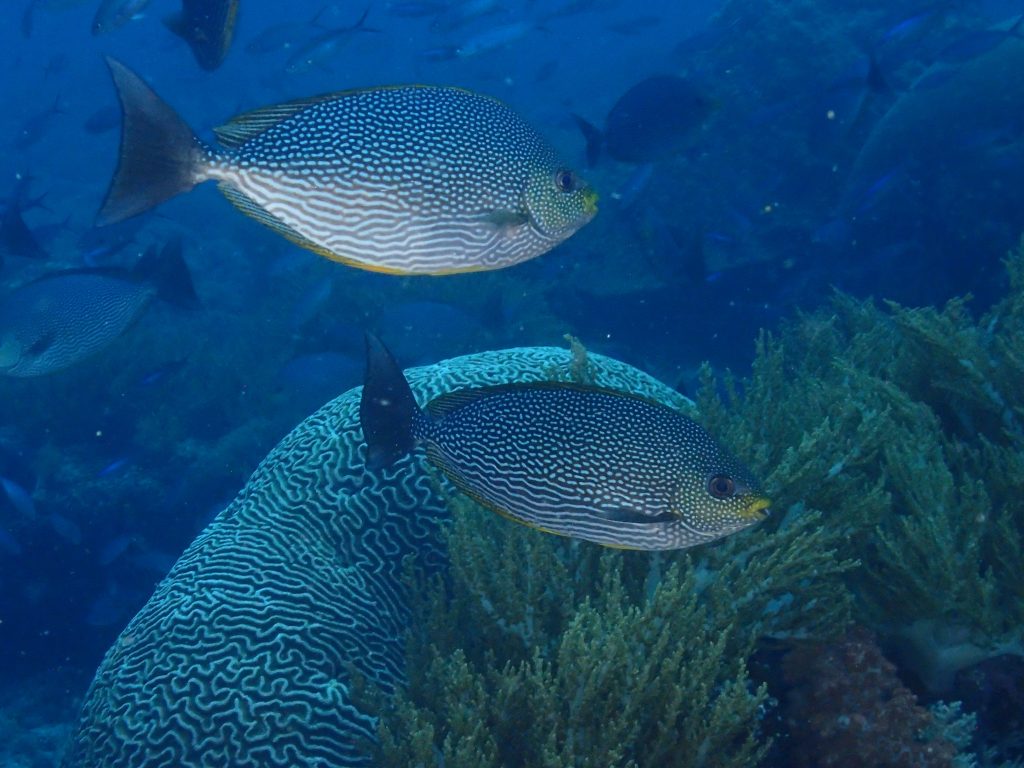 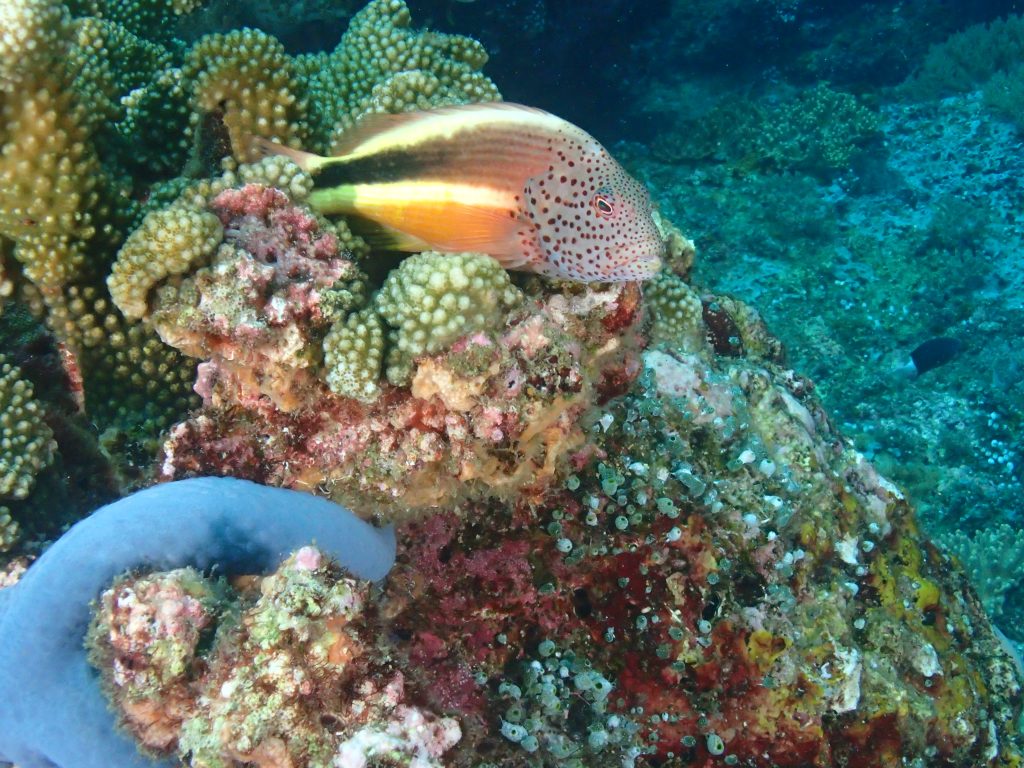 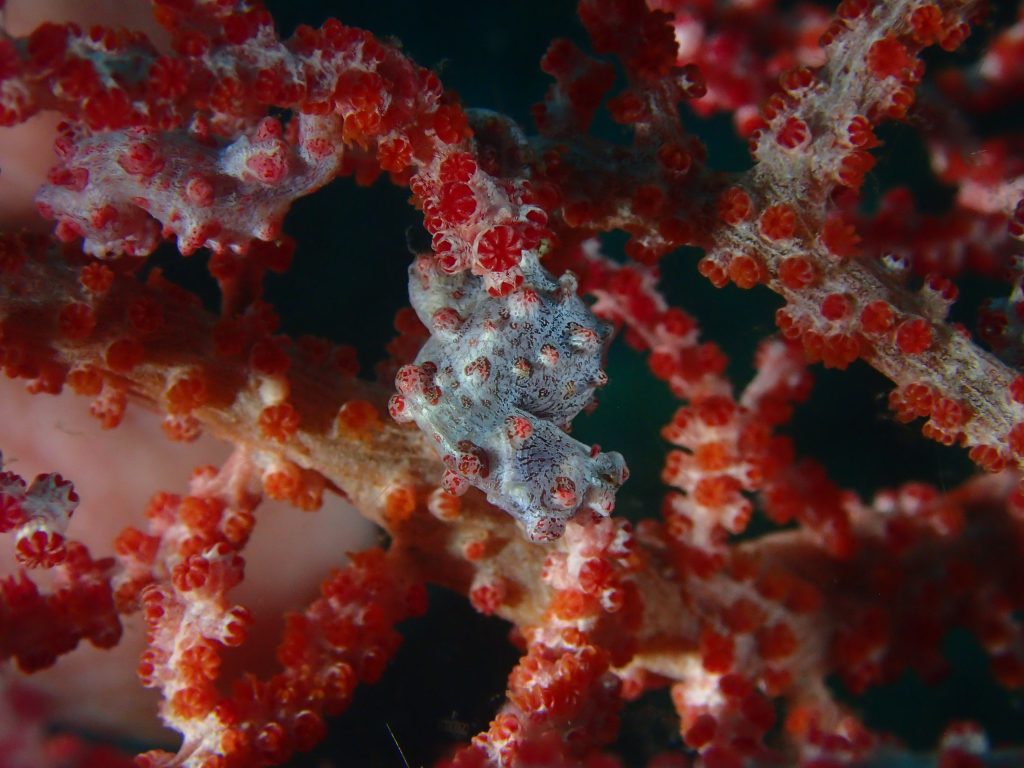 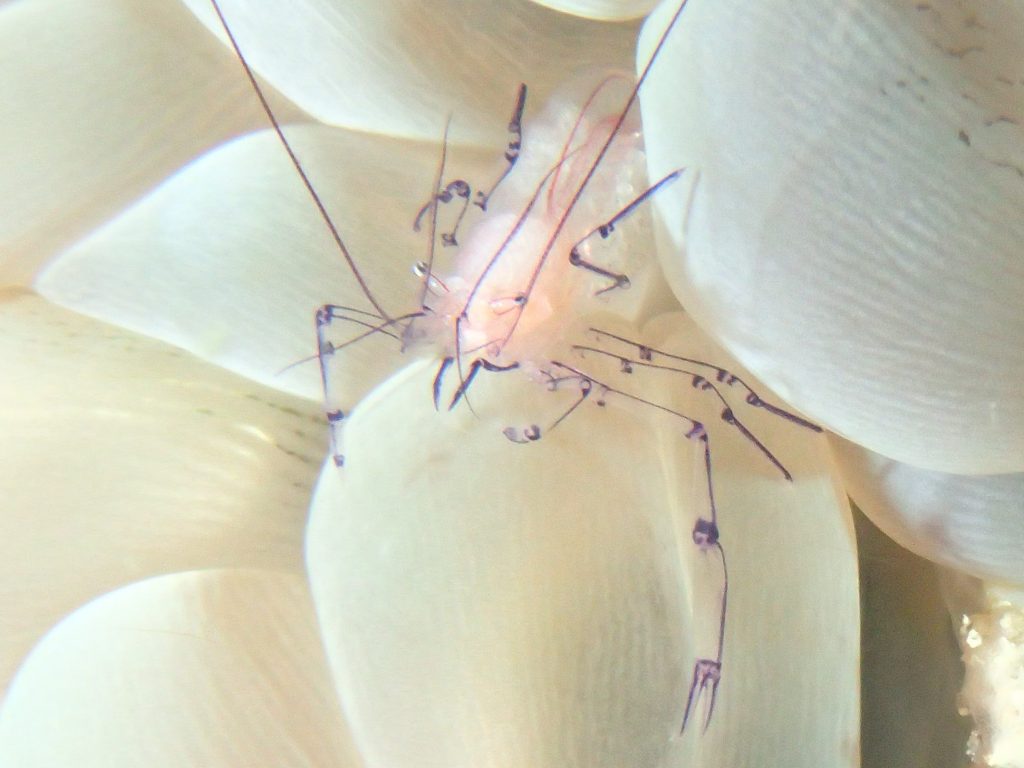 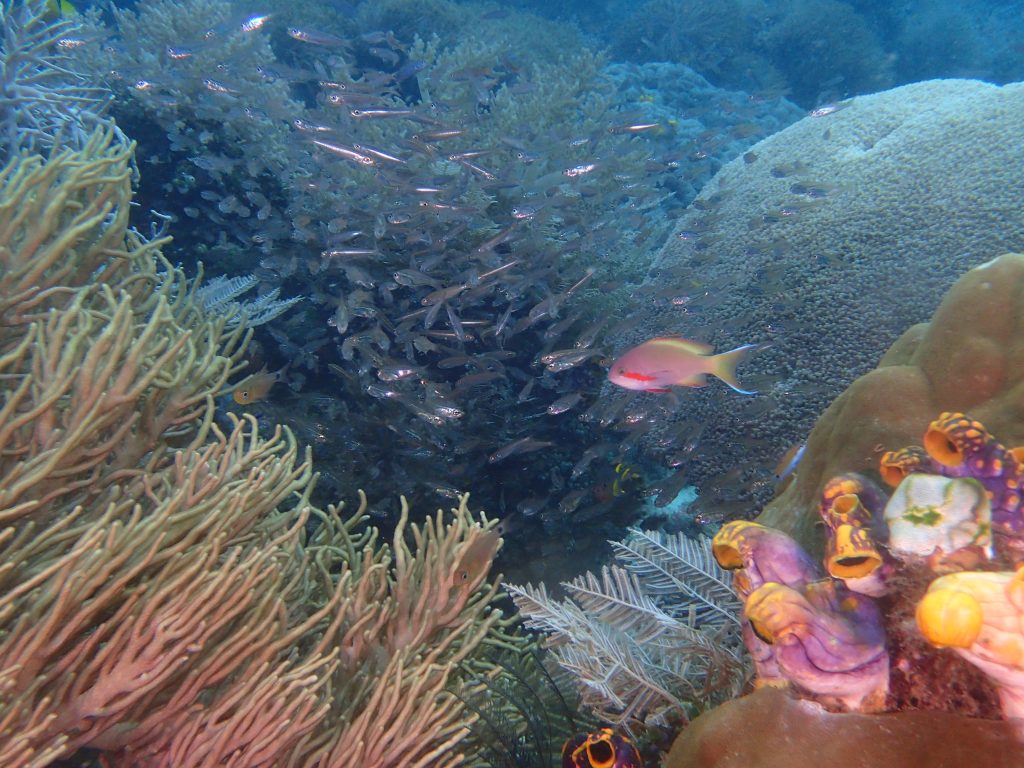 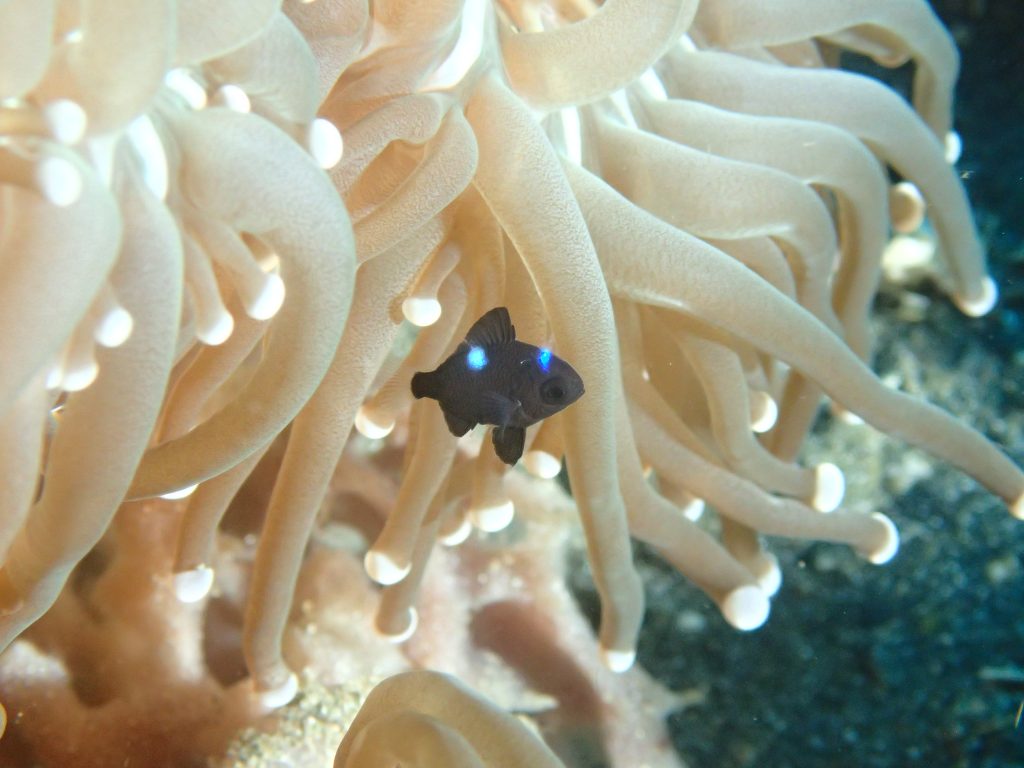 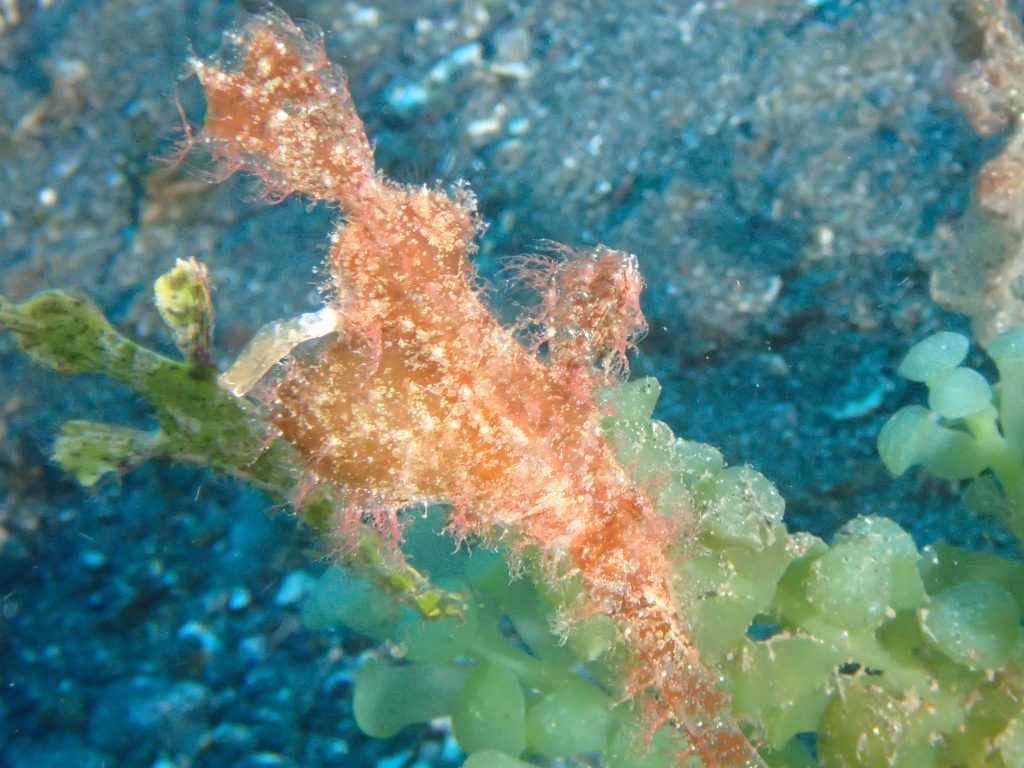 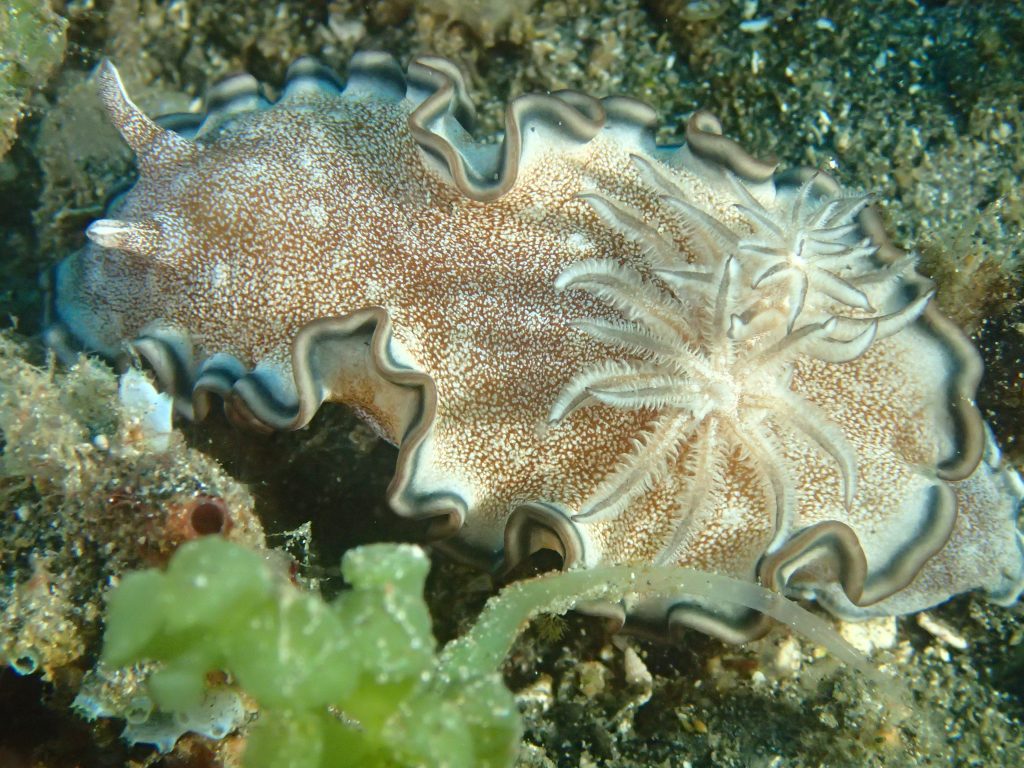 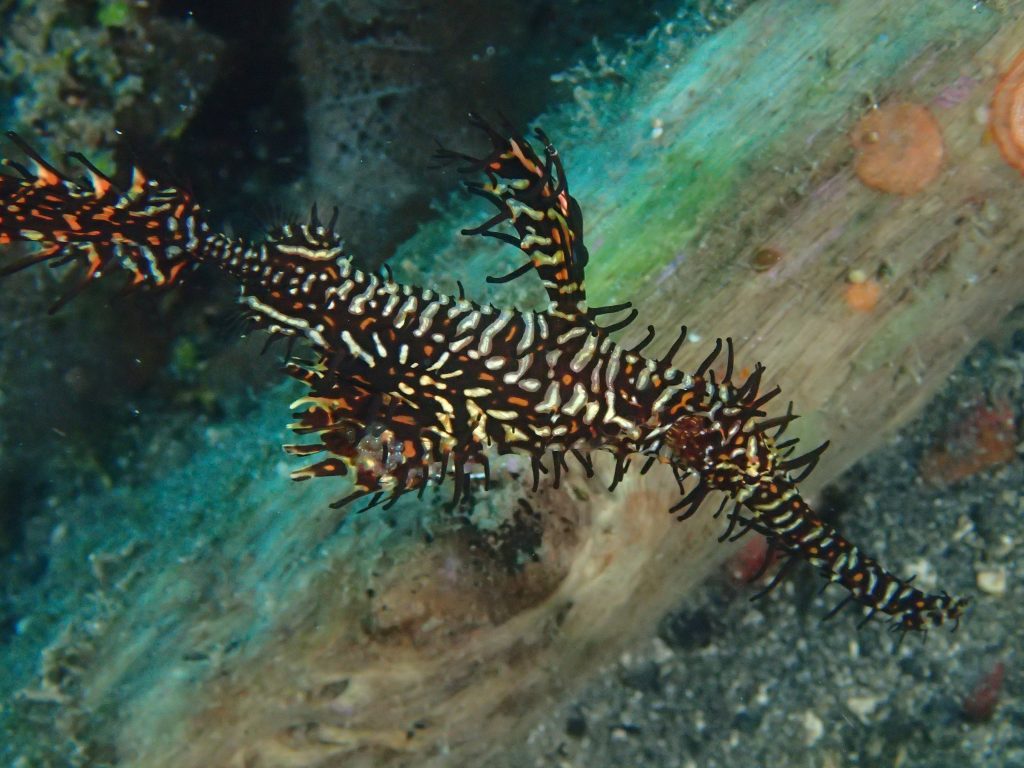 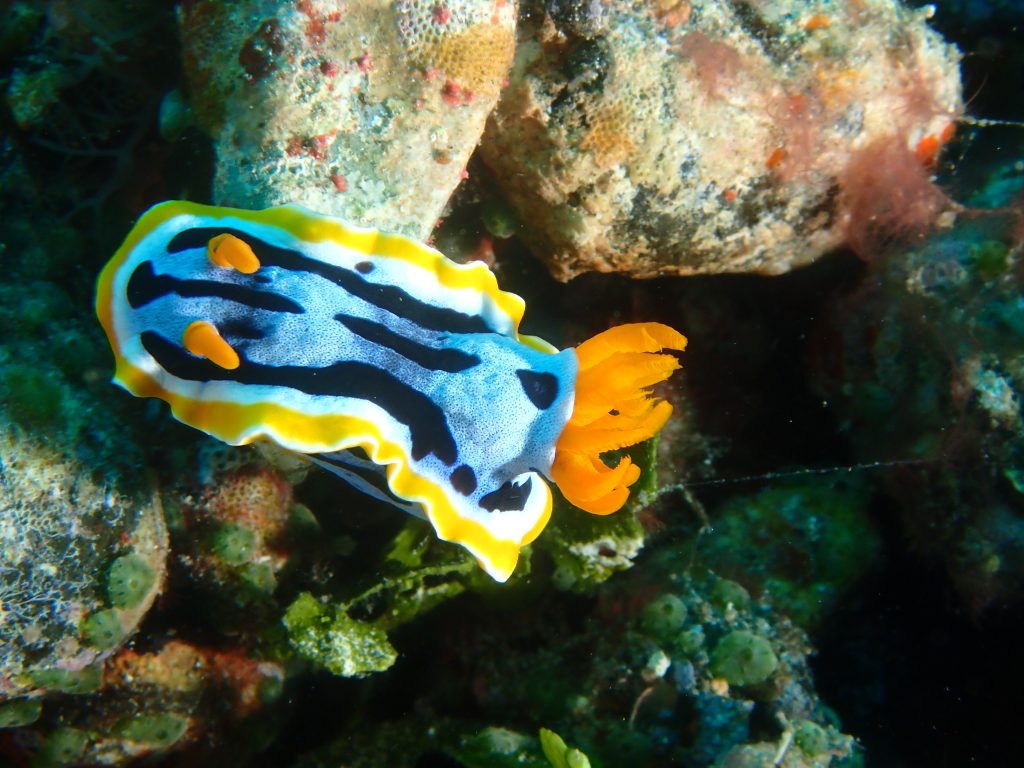 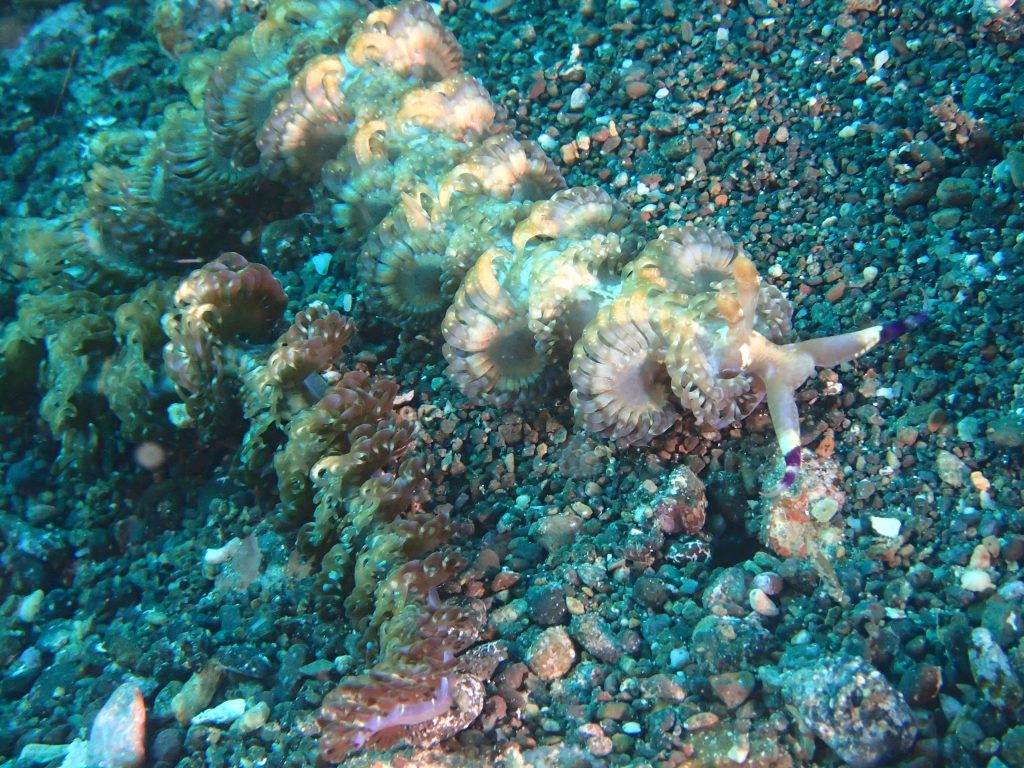 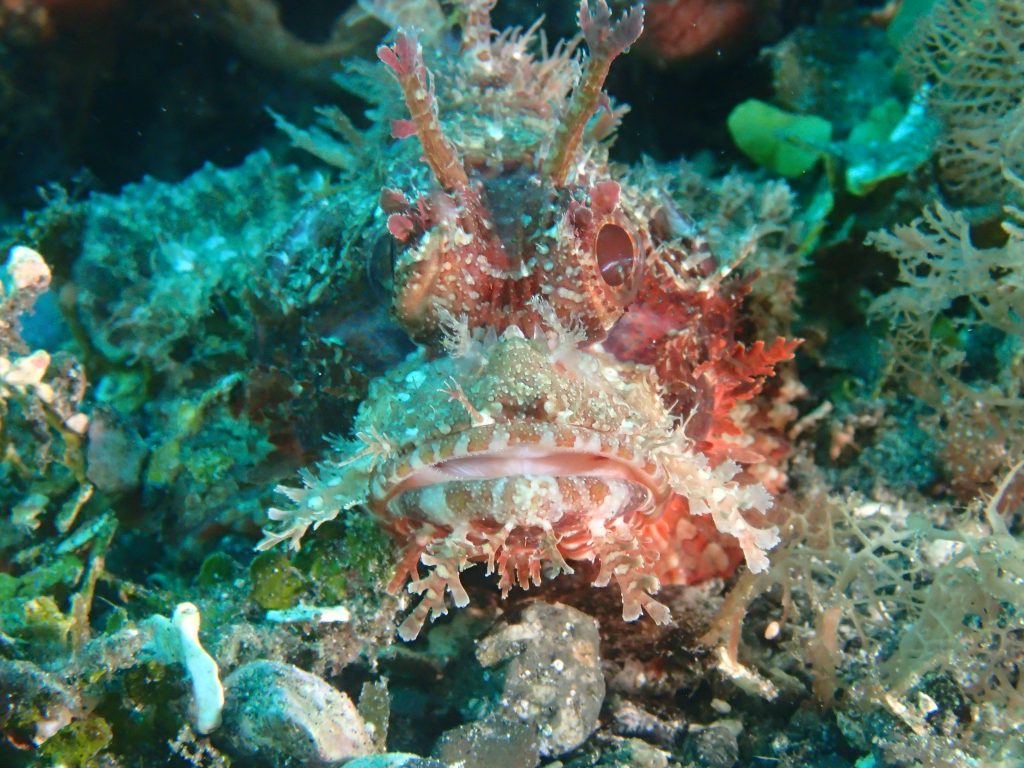 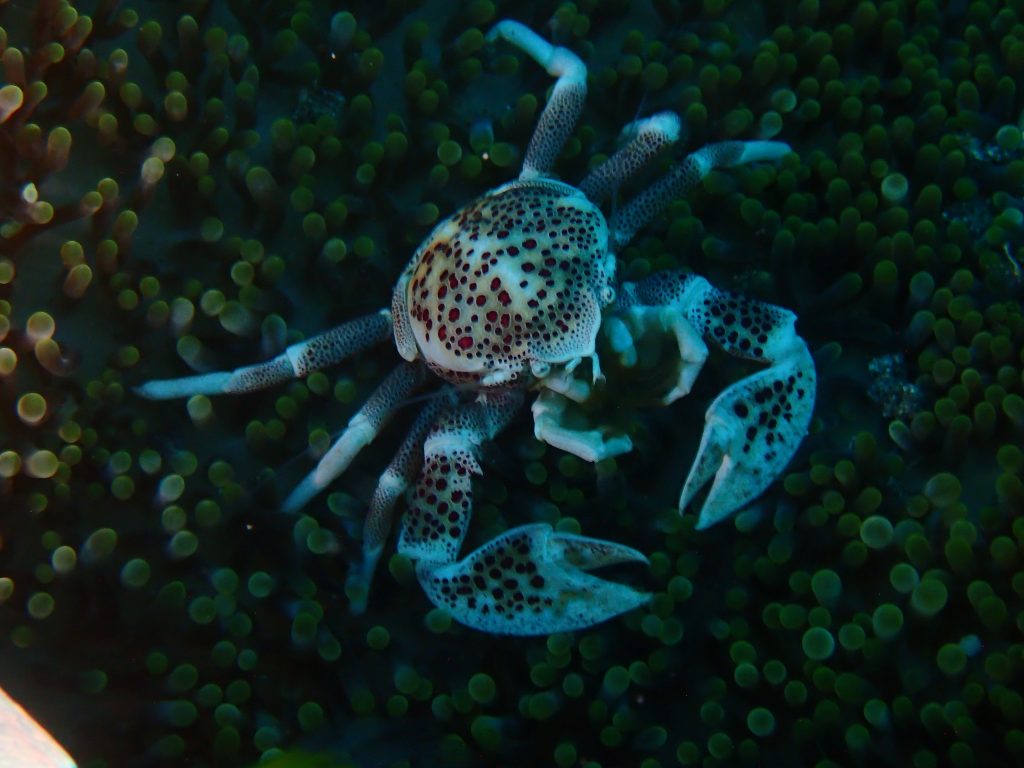 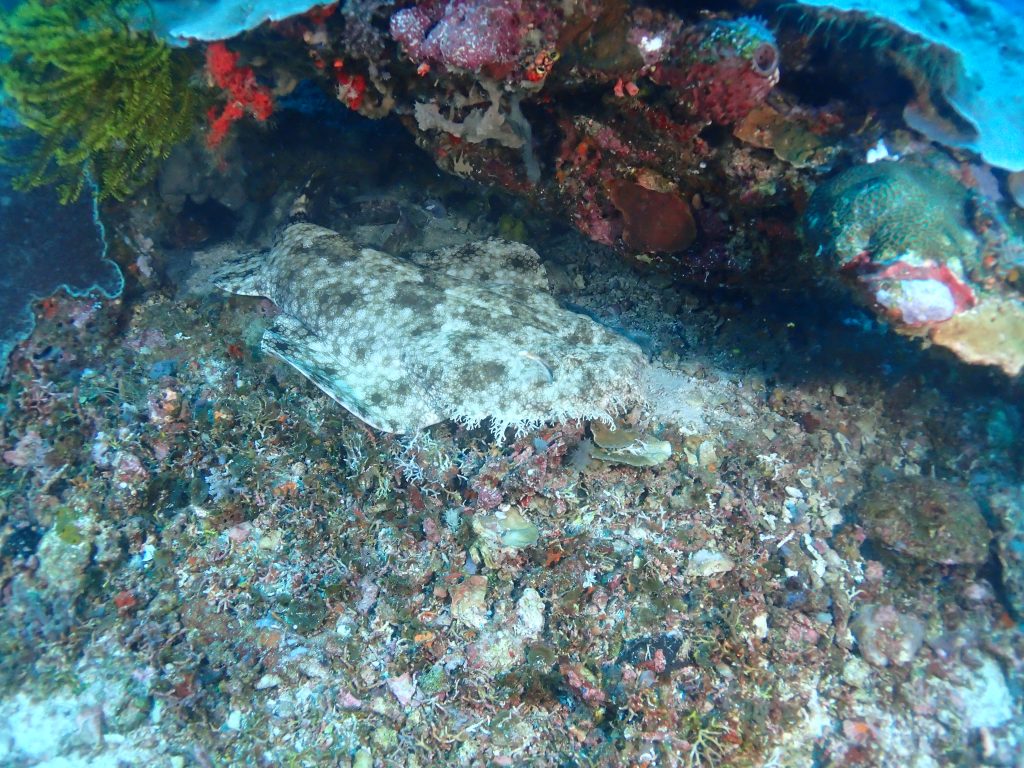 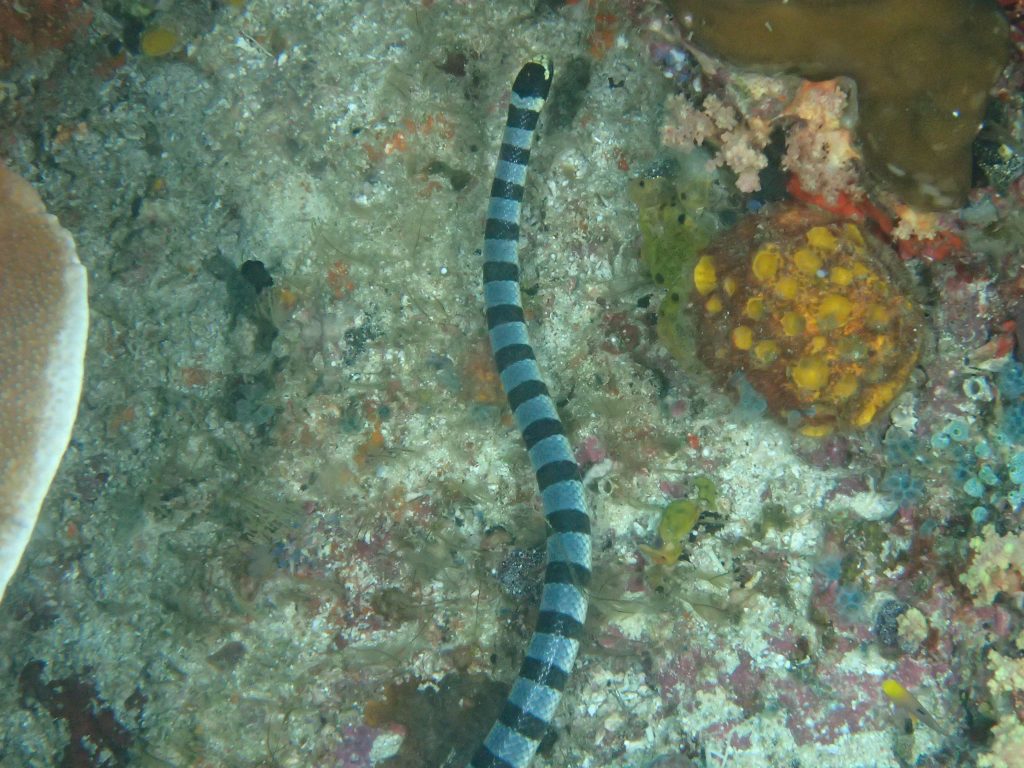 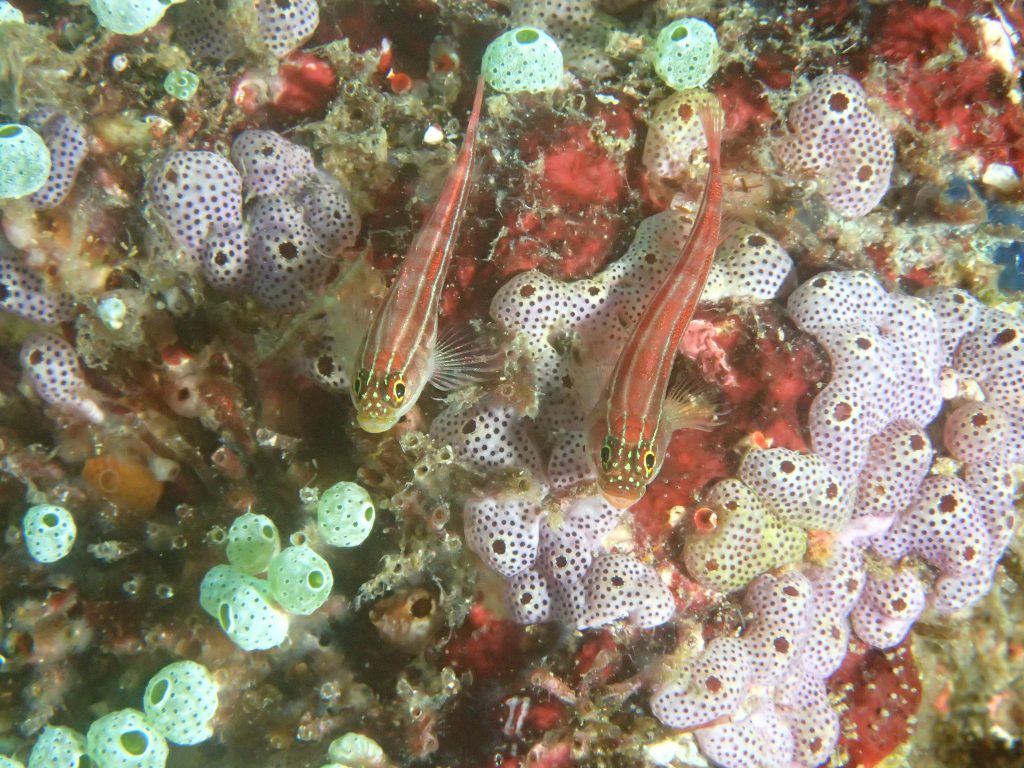 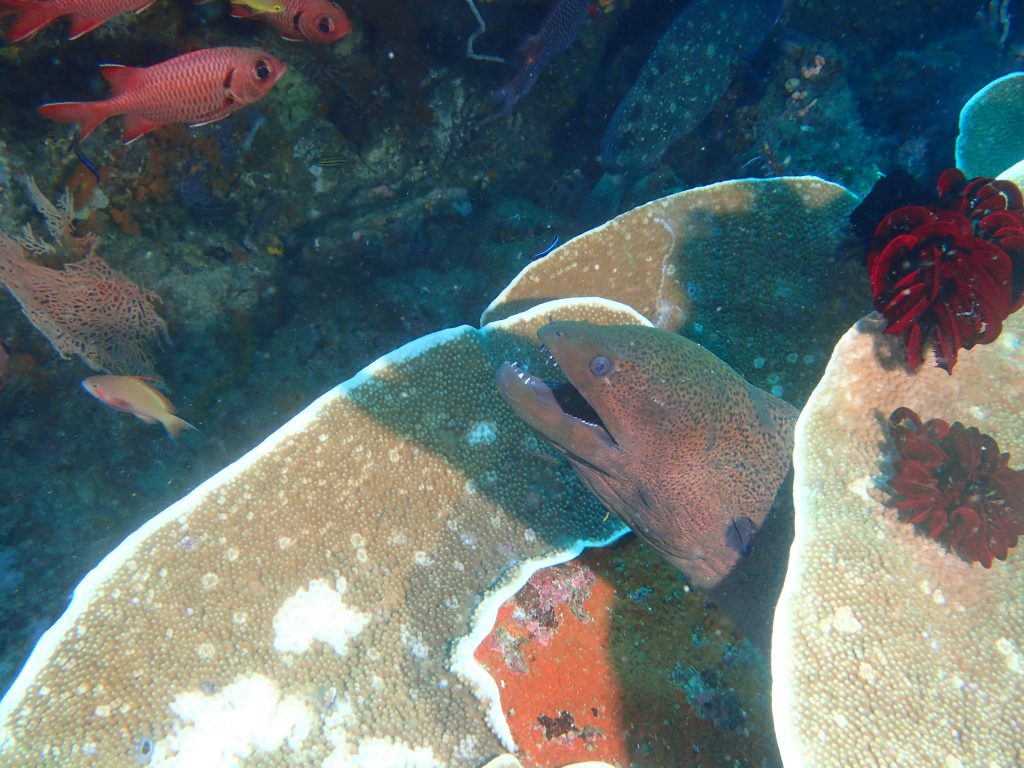 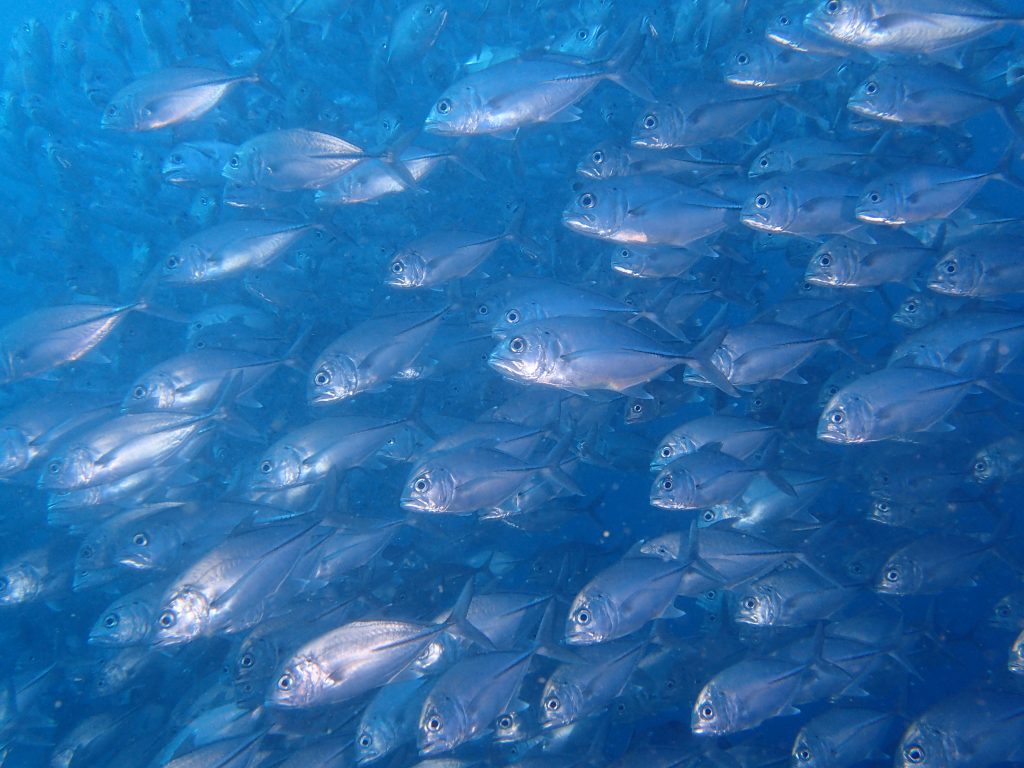 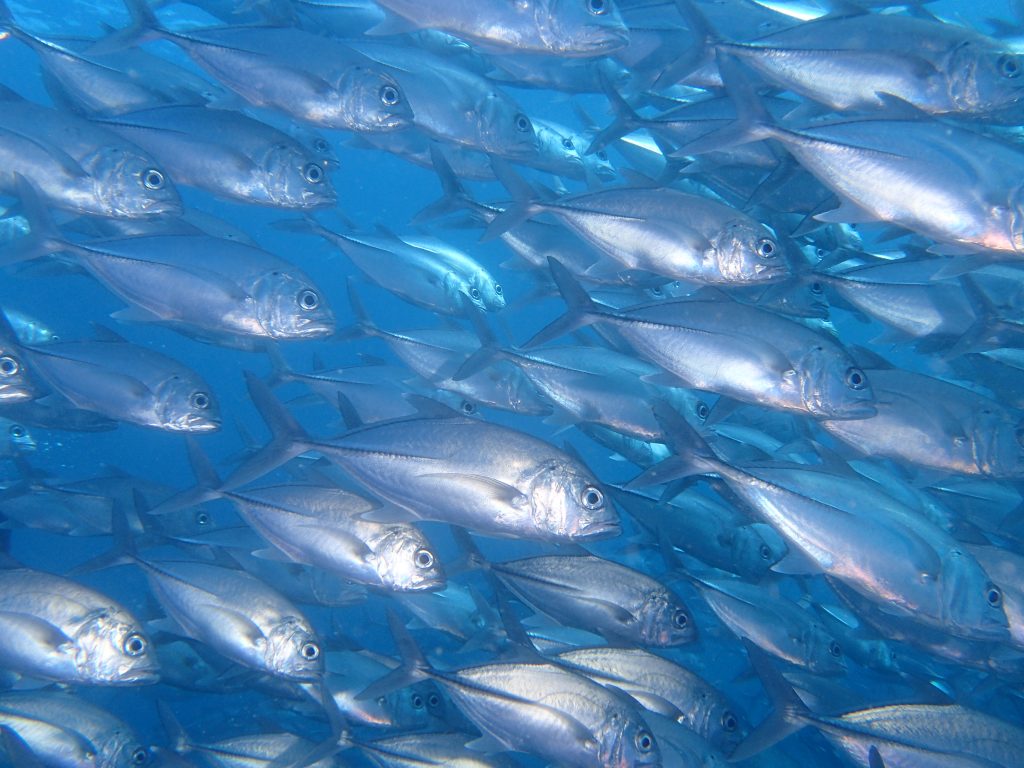 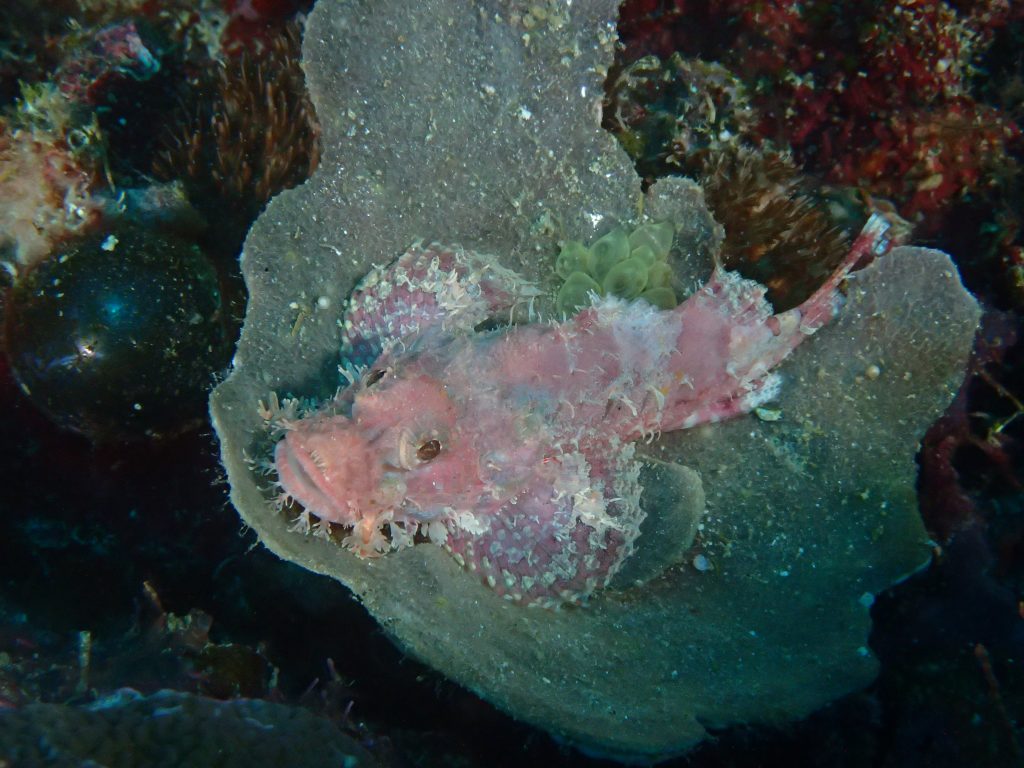 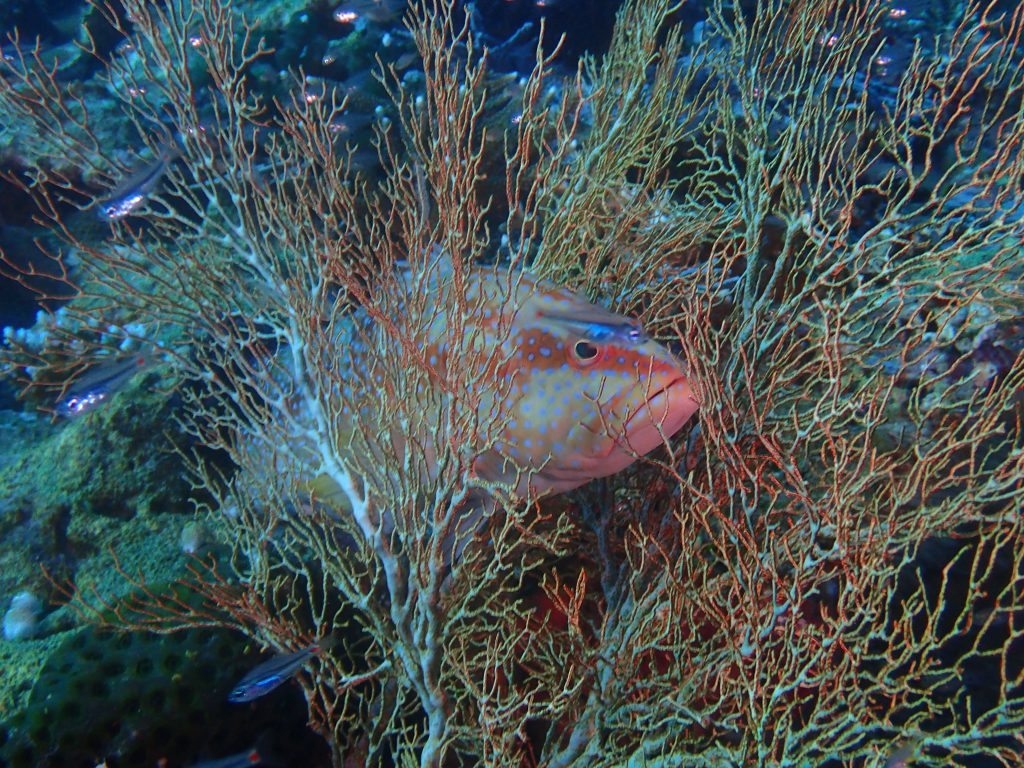 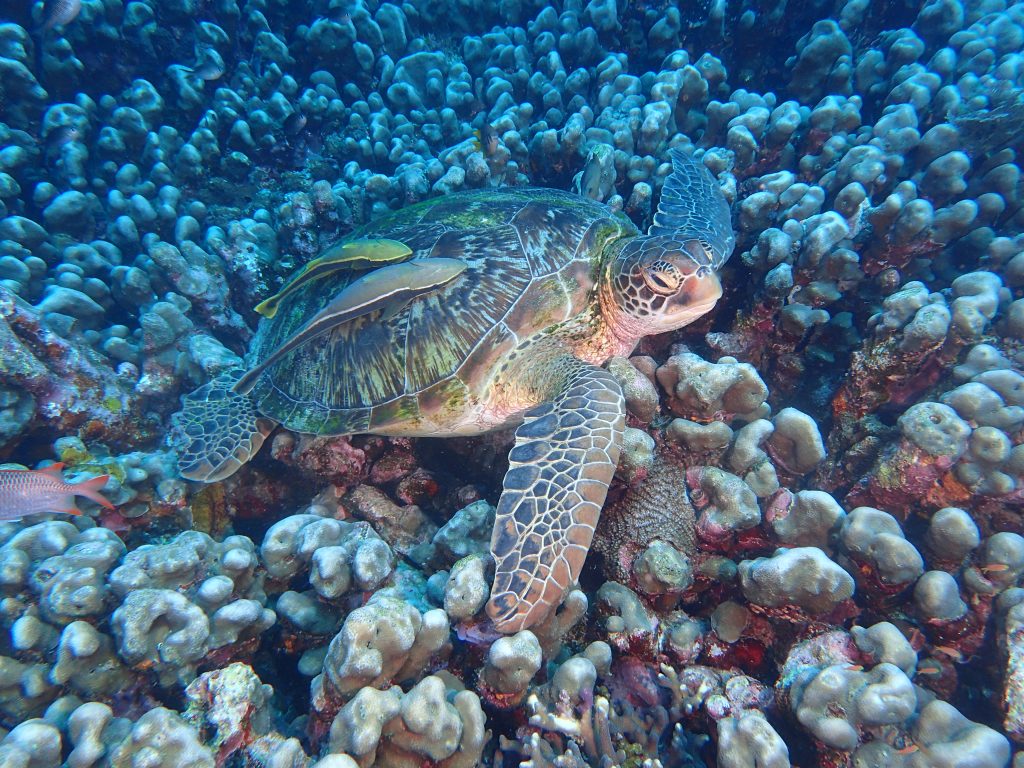